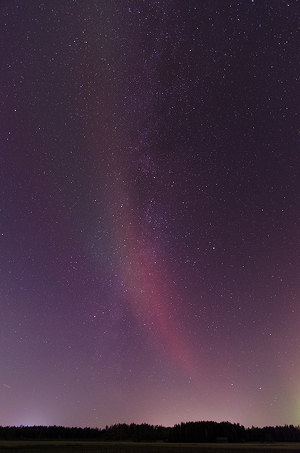 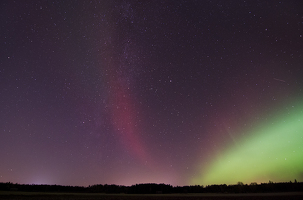 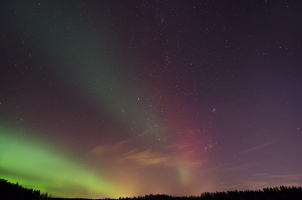 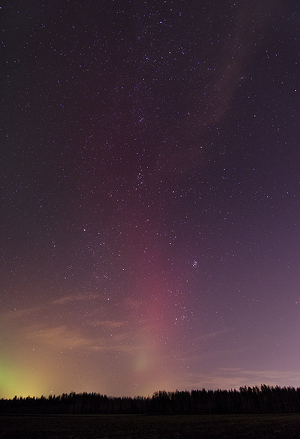 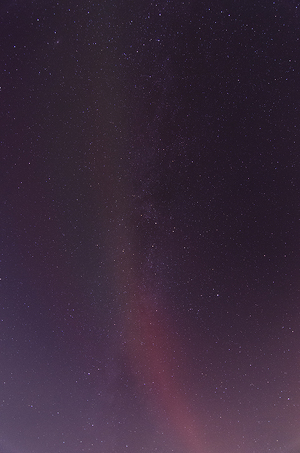 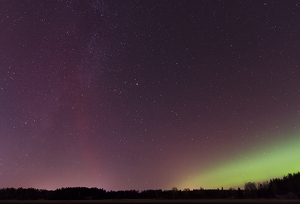 I had to leave after the repos, and it wasn't a useless trip. Already in the early evening, a high arch and some individual discrete areas, which this time had to be watched even more actively, than on the bigger screen itself.

Half past ten corners then stood out from the images in a fairly clear form of SAR arc conditions, which, according to other observations, was visible in the sky. It was great to watch the northern lights and the Milky Way merge as one on the sky deck.

On the Raisio side, there is still a nice looking active stage after eleven, this came to be followed without a camera.

Edit. With fresher eyes, even more pairs Additional pictures and shooting times for everyone (hopefully the order is maintained ...):

Desktop version of the site Show the mobile version