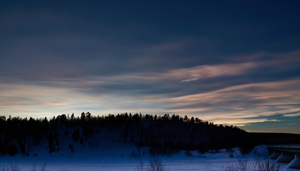 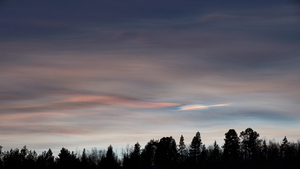 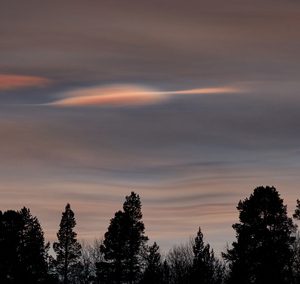 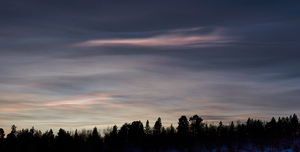 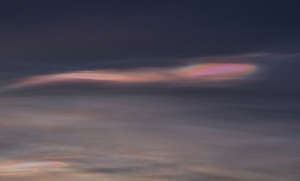 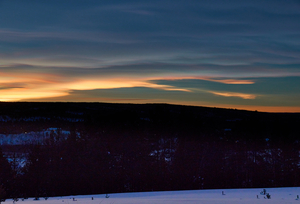 This time I got an evening mood for pearls, which are much weaker than what I saw the other day. It could be that I was also photographing a pearly brown at the same time, because it was evening brown anyway. At the end of the job, there was still a wonderful blush in the sky, then I realized that I was too low and had to change my place quickly. Fortunately, a friend gave me a fast transfer to the upper landscapes.

Desktop version of the site Show the mobile version