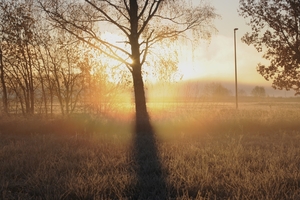 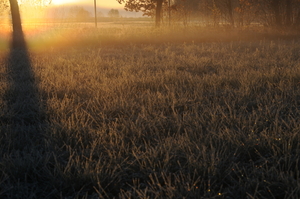 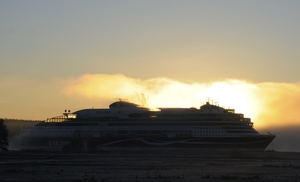 Looking for fog phenomena in the morning of Ruissalo, the fog dissipated quickly when the sun rose, but the rim was visible and some fog rays, also the Viking glory that passed by became shadows in the fog. At the edge of the second rim image, a surface halo is visible, but it was so vague that there is no matter until observation.